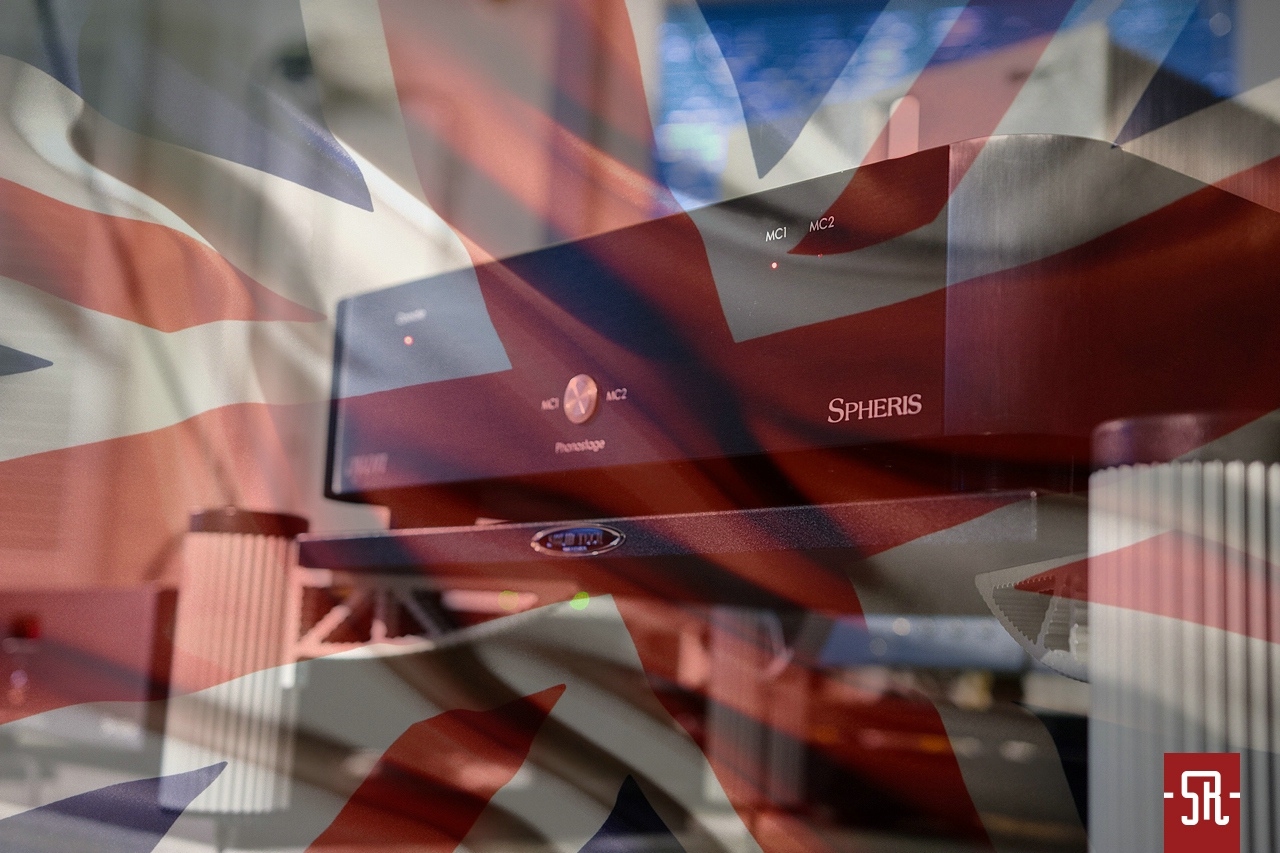 The current trend of growing interest in vinyl resulted in more and more companies having a phonostage in their catalog. The bigger players in the branch have even more than one model, covering all price levels they operate on. Of course to be able to properly position a turntable preamplifier, it needs to be assessed in terms of sound quality; in general a more expensive unit should be more sonically advanced than the cheaper one. I have already gained some experience with very beefed-up constructions, and I have to say, that there were cases, when the sound quality did not correlate with the amount of money requested. This should not have happened in case of devices costing over 50000 zlotys, so if it happens we could talk about spoofing a potential client. Of course, when you look at what I wrote from the standpoint of an average citizen, even this threshold I mentioned, an amount, that would be sufficient to buy a medium sized car, may seem to be a hoax; but if you have the money, then you look at things differently. Finishing this, maybe a bit too long, introduction, I will just mention, that today we will have a meeting from the series “a turntable as your lives’ statement”, where I will confront my system with the top offering from the Austrian manufacture Ayon Audio, which is distributed in Poland by the Krakow based Nautilus (Eter Audio). 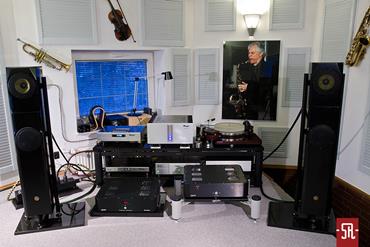 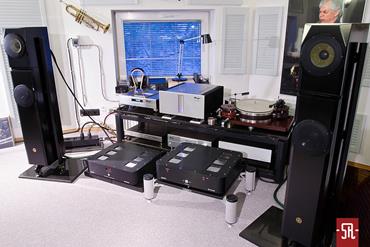 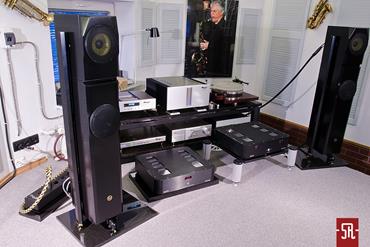 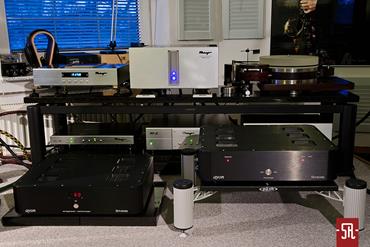 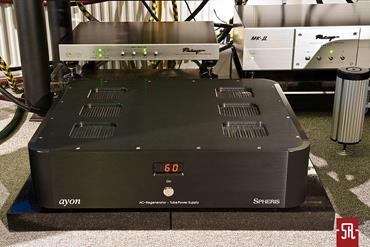 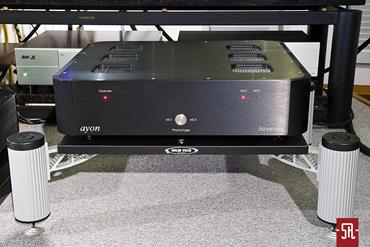 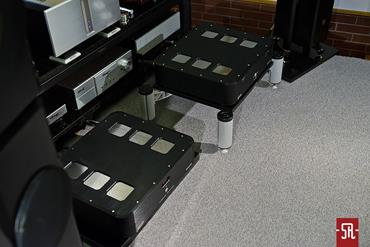 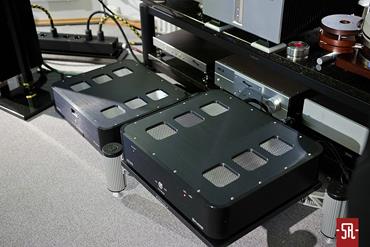 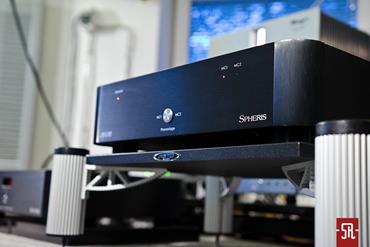 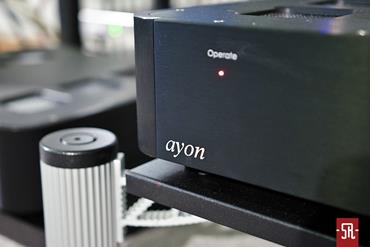 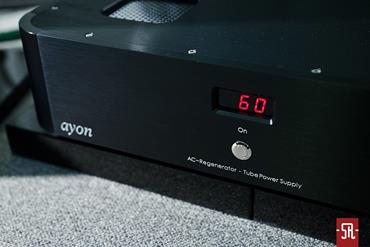 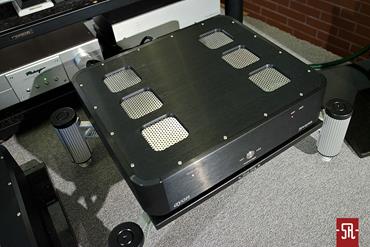 When I heard, that such a clash would be possible, I had lots of different thoughts, as often with top High-End offerings. Those were similar to those: what will happen, if this device will not be as good as expected? – it is tube based, and many audio constructors I know, told me, that this technology does not always work well nowadays, or: gosh, 110 thousand zlotys for a gramophone preamplifier, something that in many cases is just a expansion card inside a middle class integrated amplifier. Yet on the other hand, I knew, that such an experience will just be another very nice, or very disappointing, way of spending my time. So I decided not lose too much time thinking and just went to pick-up the phonostage for testing. Arriving at my destination I was a bit frightened, as I saw very big parcels, much larger than expected. I turned out, that those cardboard boxes are not bigger than necessary to avoid their contents being damaged by couriers, their contents was really quite big. Of course, like usual on this price level, the device is made-up from two cabinets – the power supply and the main unit, containing all the electronics. But this is nothing – when I placed them at their destination spots, my Reimyo power amplifier somehow disappeared. It still was higher, but occupied much less space, than the tested Ayon. Those two boxes are inflated to macro scale, but still have the shape and style recognized by every audiophile; brushed aluminum with rounded edges. Knowing that there are tubes inside, we can also find ventilation holes in the top cover, six in total, located near the edges. The front panels of both components are quite ascetic, the power supply only has a window displaying the regenerated mains frequency and a silver power button, while the main unit a switch selecting one of the two inputs – MC1 and MC2, and LEDs, on the left hand side indicating operation and on the right the selected input. The back plates are equipped in the following: the PSU with an IEC power socket, main power switch, phase control LED and a multi-pin connector for the umbilical connecting with the main unit, while the preamplifier has two sets of RCA inputs, a RCA and XLR output, grounding pin, ground circuit breaker and a socket for the power cable coming from the power supply. For adjusting the cartridge load, the constructor designed special jumpers, looking like an RCA plug. It has a certain impedance, and should be plugged into special sockets located next to the inputs. We get four sets of such jumpers, which should be sufficient, at least according to the manufacturer, to adjust the device to most cartridges used in the world. So there is nothing else for me to do, than continue to the most important part of the test, to find out, what this device, costing as much as a small apartment in Warsaw, is capable of, amplifying the tiny signal of the cartridge.

With relief I would like to praise the tested product for demonstrating to non-believers, that you can make a good tube phonostage. Maybe in very transparent systems, you would hear some artifacts related to the usage of tubes. My system, which is very transparent, but mostly timbre oriented, did not show anything like that. The tonal balance was somewhat lower than with the Theria, but this is an absolutely acceptable change, and in some systems may even be a desired one. I perceived the additional amount of timbre as a positive solution, what confirmed, that this is a very universal device. The slightly thickened outline of the virtual sources, their higher weight, treble touched with some warmth and full midrange give the full spectrum of assets expected from the analog sound source. If this is something for everybody, I do not know, but one thing I know for sure – you will not know for yourselves, unless you try it out. The high price may be a constraint, but if someone has the needed money, but believes, that the phonostage is the least important part of the analog chain, he or she may be very surprised after a listening session. In addition, two inputs, that I mentioned while describing the product, is currently a rarity, but may be a very nice thing for people having two-armed turntables (with for example one stereo and one mono cartridge). The timbre of the reproduced sound, which appears without any constraints or limitations to its resolution, is just another asset. I do not know how you see it, but for me the only “issue” with the Ayon product is its price tag, which is the result of its splendid sound, but may limit the number of potential buyers. But nobody said, that the life of an audiophile is easy.